We live in unprecedented times, as many things that seemed impossible six weeks ago have become reality. The acute crisis is first and foremost humanitarian. Russia’s brutal war on Ukraine is bringing unimaginable destruction to the lives of Ukrainians as well as to Ukraine’s economy. Ukraine urgently needs our assistance, in many forms.

At the same time, however, we need to understand how the war affects the Russian economy.

An economic shock no one anticipated

Russia entered this economic crisis seemingly well prepared. Its public sector finances were in surplus, its government debt minimal, the liquid assets in the National Welfare Fund could easily cover any sudden fiscal deficits, and the central bank reserves were the fifth largest in the world.

But less than two weeks into Russia’s invasion of Ukraine, the Russian economy was already facing an unprecedented crisis.

How did that happen? First, Russia’s brutal aggression pushed Western countries to coordinate and implement measures that would have been unthinkable just a few weeks ago. These include sanctions that target the Bank of Russia and major commercial banks. Second, Russia’s actions have made most things Russian toxic. Western companies are leaving the country and cutting business ties because the country has become poor, completely unpredictable and overall uninvestable.

As a consequence, Russia’s economy is being hit simultaneously by a finance shock, a trade shock and an uncertainty shock. The exact magnitude of all these is still unknown, but we are clearly talking about a combination of shocks that standard economic models have difficulty coping with. In many ways, we are in uncharted waters.

Western sanctions targeting the Bank of Russia and major commercial banks have essentially cut Russia’s financial system out of the global markets. To support domestic financial stability, Russia has implemented severe restrictions on capital flows. For all the practical purposes, the rouble is no longer a fully convertible currency.

Western export bans, coupled with rouble depreciation, severely limit Russia’s options to import foreign technologies for years to come. Russian firms use foreign-made machinery and intermediate goods just like everyone else. Without continued access to imports, many industries will face disruptions or even grind to a halt. Sanctions and potential Russian actions may also restrict Russia’s income from raw material exports.

The overall uncertainty and increased country risk is likely to lead to a significant drop in both domestic and foreign investment. Russia’s recent actions, such as confiscating leased aircraft and restricting corporate exits, do not help in building confidence.

This triple shock will lead to a deep recession. The Bank of Finland Institute for Emerging Economies (BOFIT) forecasts that Russia’s GDP will decline by 10% and imports by 50% this year. Depending how Russian raw materials exports evolve, the decline may be even greater. This means Russia is entering its worst economic crisis since the early 1990s.

Is there light at the end of the tunnel?

It’s the medium-to-long-term view that is especially gloomy for Russia. With only limited access to modern technology and services, the economy will turn more towards autarky.

The war and the economic crisis that follows are creating a sizeable brain drain from Russia. Many of the young, well-educated, urban Russians are leaving the country in despair. Their plight is in no way comparable to Ukrainians fleeing Russian bombardments, but it may create a significant drag on future productivity growth. Moreover, increased state control will further pressure productivity.

To change this trajectory, the best macroeconomic policy for Russia would be to stop the war immediately. 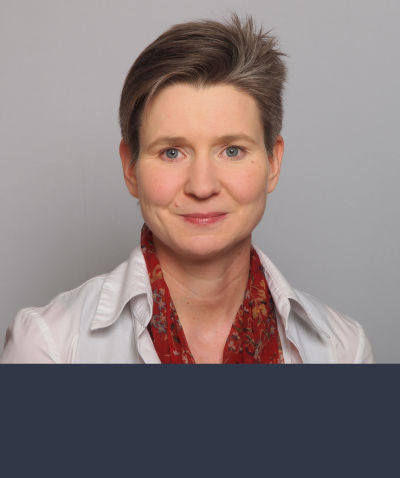 “Russia’s economy and the war”