In the early morning of February 24 Russian military invaded Ukraine after a long buildup of forces around the country and in the two imaginary people’s republics. This violation of international law will result in widespread human suffering and economic dislocation. While Ukraine will bear the heaviest cost of the attack, economic costs for Russia will also be extremely large, even before any sanctions have been announced.

Reactions of Russian financial markets give us one sense how the current and future costs are assessed at the moment. Drastic increase in uncertainty and higher energy prices will also have an effect on the global economy . During February 24, the price of crude oil climbed to over $100/bbl for the first time since summer of 2014. If prices of energy – and possibly other raw material prices – stay elevated for a prolonged period of time, global inflation will be higher for longer. In Russia higher oil prices would normally be accompanied by stronger currency, as hydrocarbons remain the most important export category. However, in the current crisis the effect is very different. In the morning of February 24 the rouble weakened approximately 10% before the central bank stepped in. Weaker currency will mean higher inflation going forward.

Investors’ assessment of the economic effects of the war can also be gleaned from equity prices. RTS index has dropped 36% during the day, and prices are down some 60% from their peak in October 2021. While financial markets often overshoot in the short run, it is clear that investors’ outlook for Russian economy has taken a substantial turn for the worse, much worse. It is also clear that capital outflows have intensified.

If there are significant sanctions, trade between Russia and the European Union will suffer even further. Korhonen and Simola (2022, BOFIT Policy Brief 2/2022, “How important are Russia’s external economic links?”) shows that the European Union remains – by far – the most important export destination for Russia. Trade is also very asymmetric, share of Russia in the EU’s exports smaller than the other way around. Obviously, in energy the EU is still quite dependent on Russia.

The Bank of Finland Institute for Emerging Economies (BOFIT) has a small macroeconomic model that we use to think about various scenarios. In the model the GDP growth depends on oil price, the real exchange rate and a variable related to general uncertainty. For example, Rautava (BOFIT Policy Brief 1/2014 “Crimean crisis will cost Russia too”) used the model to assess the economic fallout from the illegal annexation of Crimea for Russia.

In recent simulations we assumed that the uncertainty variable increases as much as it did in 2014 and 2015 but at much faster speed. The recent market reactions suggest this assumption is perhaps not too widely off the mark. Given the average of oil price future for the past few weeks, we can then simulate the future path of Russian GDP. The model indicates that Russian GDP could decline even eight per cent during this year (or during the next four quarters). However, one should perhaps view this as the most pessimistic scenario. The model does not contain e.g. fiscal policy variables, and Russian government would certainly utilize its ample fiscal space to soften the hit to the economy.

War will bring widespread misery and suffering. In addition, economic costs can be very high and long lasting, also for Russia. 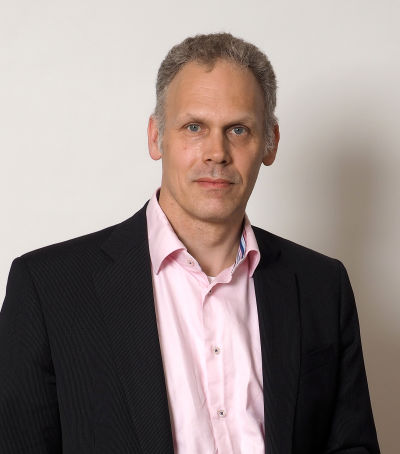 Russia is struggling to find new sources of imports

Alternative scenario: Russia’s war in Ukraine could lead to a recession in Finland

“Economic fallout from the war”