Based on the first advance estimates for the fiscal year 2021–22, economic activity in India has returned to pre-pandemic levels. Like many other countries, the Asian economic giant has been hit hard by the COVID-19 pandemic. The first wave of the virus in early 2020 was accompanied by a tight lockdown, during which economic activity contracted sharply by about a quarter. With growing levels of immunity and greater experience about how to live with the virus, the subsequent viral flares have been much less dramatic from a macroeconomic perspective. Based on the IHS Markit PMI Index, February is set to be India’s seventh consecutive month of solid economic growth (Chart 1). The positive developments have given rise to optimism that the pandemic’s grip on the Indian economy is finally waning.

At present, however, India’s economic recovery is still heavily supported by accommodative macroeconomic policies. The Reserve Bank of India is holding its policy repo rate steady at 4%, which signals significant monetary policy accommodation. As an early sign that the economy has turned a corner towards recovery, the RBI recently announced some normalization of its regulatory policies and liquidity support programmes. The fiscal stance is also very accommodative, with the fiscal deficit for 2021–22 at 7% of GDP for the central government and almost 4% for state governments, based on the latest Finance Ministry projections. The Indian government is spending on relief programmes and infrastructure, such as roads and railways, to support economic growth into the future.

The recovery remains uneven, however, as the pandemic is still ongoing and continues to influence behaviour. Based on the advance estimates for the current fiscal year, agriculture and industrial production are making solid gains, while India’s large services sector remains stagnant. On the demand side, favourable financing conditions and public investment are contributing to a rapid increase (15%) in gross capital formation. Private and public consumption are also expected to post significant growth (7‒8%).  India’s foreign trade is growing rapidly, but since import growth (30%) is expected to exceed export growth (17%) by a substantial margin (thereby reversing the developments during the early pandemic period), the net impact of this on economic growth will be negative.

All in all, India’s economic performance during the pandemic has reflected the strength of its macroeconomic institutions. Its external position has remained satisfactory throughout, as witnessed by the relatively stable exchange rates and the continuing inflow of foreign direct investment into India. In contrast to some earlier crisis episodes, India’s inflation rate has also remained well within single digits, broadly in line with the monetary policy target. India has managed to strengthen its financial sector to support the ongoing recovery. Although government debt has increased markedly, reflecting fiscal accommodation, the costs of funding that debt have remained stable.

While the pandemic is slowly fading, significant legacy issues remain. For example, schools and colleges, which were closed during the pandemic, have a lot of catching up to do, especially to re-engage children from the poorest households who have not had the opportunity to take up online learning. In addition, a large stock of non-performing assets remains to be resolved to rid the corporate and financial sectors of the pandemic fallout.  The continuing economic recovery and policy normalization will make room for these and other structural issues to be addressed with the goal of supporting India’s long-term development agenda. 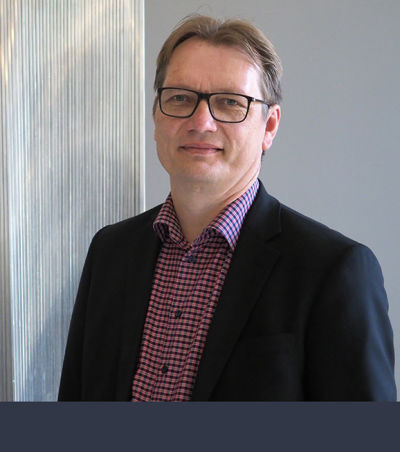 “India’s economy emerges from the pandemic”