Although China has long engaged in the practice of setting economic growth targets, it was only in 2012 that hitting a specific number began to be carefully tracked. GDP growth subsequently slowed, making the national target of doubling real 2010 GDP by 2020 increasingly hard to achieve.

Questioning of official statistics gave rise to several alternative indicators to get a better picture of Chinese economic trends. Among these is the alternative GDP estimate developed in BOFIT, which is updated quarterly on our website. The estimate combines nominal GDP growth with statistically constructed deflators using various price index seriesEeva Kerola: In Search of Fluctuations: Another Look at China’s Incredibly Stable GDP Growth Rates, Comparative Economic Studies, Vol. 61, 359‒380..

When the differences between the official and alternative GDP growth are compared on a quarterly basis, a fascinating insight emerges. Prior to 2012, the average divergence of the alternative and the official growth figure is about the same from quarter to quarter. After 2012, the divergence is consistently larger towards the end of the year. The average divergence in the fourth quarter was double that of the first quarter. In addition, the difference in averages between these two quarters is statistically significant.

China always announces the official annual GDP target in March. In the first quarters of 2012–2019, the difference between the official reported GDP growth and the alternative estimate is hardly different from previous years, even if the sign is reversed. In the following quarters, we see a significant difference. As the calendar year proceeds, the official figure increasingly diverges from the alternative estimate as numbers are forced to meet year’s growth target. The fourth quarter of the year is obviously the last chance to affect the overall growth figure for the year. Its divergence is consistently larger than for the other quarters.

The government decided in 2020 to not set any growth target for the year due to the covid pandemic. Given to the low base reference of last year, this year’s target of ‘over 6 %’ is remarkably restrained. It remains to be seen whether China ever returns to strict GDP growth targets. Last autumn, president Xi Jinping announced that a doubling of GDP between 2020 and 2035 was ‘completely possible.’ If this statement becomes policy, it would anchor GDP growth expectations for the next 15 years just as rigidly as the GDP doubling target announced by the party in 2012. More importantly, it would continue to make reliance on China’s official GDP figure a poor way of judging the country’s actual economic performance. 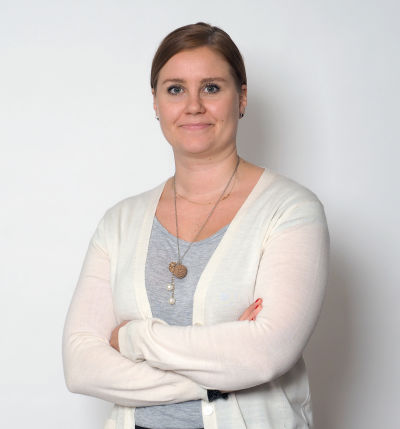