When the Board of the Bank of Finland decided to disband the old Bilateral Trade Department, which had dealt with payments related to the Finnish-Soviet barter trade, and create a new Unit for Eastern European Economies, the main geographical focus of the new unit was supposed to be the Soviet Union. The work of this new unit began on September 1, 1991, but before the year had ended the Soviet Union had ceased to exist. The Unit nimbly changed its main focus to Russia and the three Baltic States.

Adaptation to changing circumstances has been one of the hallmarks of the Unit’s – now called the Bank of Finland Institute for Emerging Economies (BOFIT) – work. Obviously, the main focus has always been on what are now called emerging economies, and of those countries that are in economic terms most important for Finland and Europe. In passing, we can also note that analysis of the Baltic States was discontinued when they joined the European Union.

The Russian economy continues to be a major focus of BOFIT’s work, both in day-to-day monitoring and in economic research. It is natural that in Finland there is a need for in-depth and objective economic analysis of our large eastern neighbour. The Bank of Finland devotes more resources to analysing the Russian economy than any other member of the European System of Central Banks, and therefore it is quite natural that BOFIT economists are active contributors whenever the Russian economy is discussed within the System.

From the start, BOFIT has also devoted resources to more long-term and ambitious academic research. Day-to-day monitoring and e.g. forecasts are important, but research – ultimately published in peer-reviewed scientific journals – often gives a fuller picture of various phenomena. As BOFIT is part of a central bank, it is quite natural that much of the research concerns financial systems and especially banks in our countries of interest.

An important part of BOFIT’s cooperation with economists with similar research interests has been our visiting researchers programme, which began already in 1992. More than 200 researchers have visited BOFIT under the auspices of the programme, many of them several times. Chart 2 shows the geographical distribution of visitors’ home institutions. The programme has enhanced BOFIT’s own research, but has also allowed us to build networks in our countries of interest.

As BOFIT begins our fourth decade of operations, some of the issues to be analysed remain familiar. There is always a need to follow e.g. the short-term dynamics of the Russian economy. At the same time, it is very important to understand long-term trends, e.g. demographics, in China and Russia. In both countries the working-age population is shrinking, as it is in most EU countries. In the future, analysis of economic integration as well as potential disintegration, or decoupling, will in all likelihood be even more important than now.

During the past 30 years the scope of BOFIT activities has changed somewhat, but commitment to high-quality analysis and research has remained the same. To celebrate the occasion, we are organizing 30th Anniversary Conference of BOFIT on November 9, 2021 in hybrid form. Read more by clicking the link below. 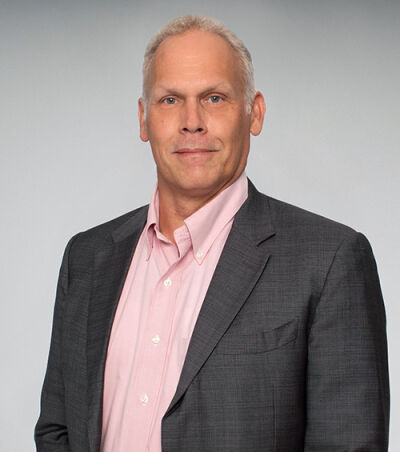 “BOFIT 30 years – from the Soviet Union to emerging economies”