Bank of Finland has invested into equities for over 15 years mainly due to the Bank’s pension liabilities. Currently the Bank is investigating whether to include smaller companies, measured by their market capitalization, into its equity portfolio.

As a byproduct of this analysis, we found a connection between the euro exchange rate and the relative performance of ‘small’ and ‘large’ companies. Based purely on this non-methodological analysis, one could suggest that strengthening euro leads large companies to underperform small companies.

The following graphs show the recent development of EUR/USD rate (Chart 2) and the stock price development of the small and large cap companies in the euro area (Chart 3) during the last two years.

The data shows that the euro has strengthened against the US dollar and that the European stock markets have risen. Next we will have a closer look at the ratio between small and large cap performance (Chart 4).

The small companies’ index has outperformed large companies’ one during this period. This picture looks now familiar! Let’s plot the small vs large cap ratio together with the exchange rate graph.

Looking over the long horizon, we have to conclude humbly by stating that both actual and relative share price developments of small and large companies are hard to predict. Nevertheless, we have found a partial explanation to the question of who bears the costs of rising euro. Over the last few years, a rising euro seems to have hurt the large companies more than small ones, even though their share prices have benefitted from expansionary monetary policy and the economic recovery of the euro area. Last month’s euro weakening has supported large companies more than smaller companies. 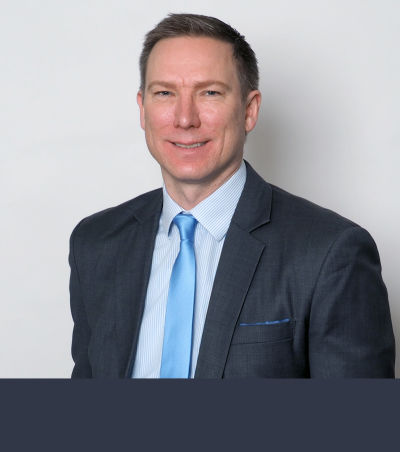 “Who bears the costs of rising euro? – Equity market’s view”