The Eurosystem implements monetary policy by providing collateralised loans to banks. These and other monetary policy operations are used to guide the level of market interest rates. Central banks also play an important role in ensuring that temporary fluctuations in banks’ liquidity situation do not hamper their functioning (e.g. settlement activities) or cause undesirable changes in market rates. For this purpose, national central banks (NCBs) provide overnight credit via a marginal lending facility at a higher rate than in other monetary policy credit operations.

Banks can receive credit from their central bank if they fulfil the eligibility criteria set for counterparties, including solvency. Financially sound banks receive credit in monetary policy operations only against eligible collateral accepted by the Eurosystem. Banks post collateral mainly in the form of securities, such as government bonds or corporate bonds. When granting credit, the Eurosystem ascertains that the securities fulfil the eligibility criteria, including a sufficient credit rating. The criteria are uniform throughout the euro area. Underlying assets are also subject to a haircut, i.e. they are not accepted as collateral at full value. These assets are revalued on a daily basis to allow the Eurosystem to keep track of the eligibility and sufficiency of collateral.

In exceptional circumstances, Eurosystem central banks can also grant credit to banks outside monetary policy operations. This is called emergency liquidity assistance (ELA). ELA is a temporary measure. It is provided by the counterparty bank’s NCB, which also bears the costs and risks inherent in the operation.

When making its request [to provide ELA], the NCB must provide information on the counterparty bank, the value date, volume and interest rate of the ELA, as well as the reasons for providing it. Such reasons could include deposit outflows or margin calls. The decision on the collateral against which [ELA] credit can be provided lies with the NCB concerned. It informs the Governing Council about the collateral and valuation. The authority supervising the recipient bank provides an assessment of its liquidity position and solvency. If necessary, the Governing Council may decide to set a threshold on the volume of ELA operations intended for individual banks or groups of financial institutions, and on haircuts.

The Governing Council also discussed the situation in its meeting on 28 June 2015. It took note of Greece’s decision to discontinue the EU adjustment programme. The Governing Council decided to maintain the ceiling on the provision of ELA to Greek banks at its prevailing level. The decision was based on considerations regarding the solvency of the banks, the value of the collateral and the alignment of the operations with monetary policy objectives. The Greek government and the Bank of Greece set limits on deposit withdrawals.

The Governing Council continued to discuss the situation in Greece and the Bank of Greece’s ELA proposal on 6 July and decided to maintain the provision of ELA to Greek banks at the prevailing level. In addition, haircuts on collateral accepted by the Bank of Greece for ELA were adjusted. The Governing Council said it was closely monitoring the situation in financial markets and the potential implications for the monetary policy stance. 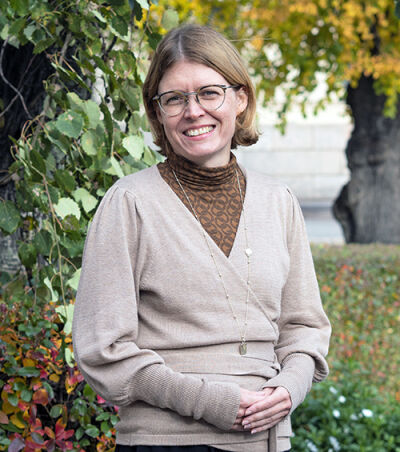 “Emergency liquidity assistance is based on the criteria of solvency, eligibility of collateral and monetary policy objectives”